It is operated with negative instead of high pressure. This patented principle is a combination of a powerful suction unit, a jet hood and a jet intake. For the blasting you only need a 230 V connection - that's enough!

The vacuum blast machine is set up in a few minutes and ready to operate. The costly disposal of contaminated cleaning materials omits, since it works without high pressure, water and chemicals in a closed circuit. The removal and the granules are taken back directly from the vacuum blast machine.

The sandblast foil is normally glued on to the granite surface. Then the jet hood is placed on the area to be machined and the suction unit is started. Due to the reached negative pressure, the jet hood adheres to the surface. The blast media is sucked on to the surface and gets there with a speed of about 400 km/h. The suction takes the blast media right back. Blast media and debris are separated by a cyclone principle.

That way when blasting no dust develops, it is environmentally friendly and the blast media must not be collected or swept. With the vacuum blast method it is worked in continuous circulation. The granules used may be used (up to 100 times) again and again.

So, QR codes, but also graphics and photos can be applied in the workshop or directly in the cemetery on the stone. Even the smallest details can be blasted in amazing depth.

If motifs are vacuum blasted with high-resolution films of StrahlFolien.de, you can move the jet hood easily without damaging the pixels of the sandblast foil. So you can create even larger motifs good and safe – right on spot of the cemetery

Since the radiation escapes no dust, can even be used in office buildings or dust-sensitive environments during normal operation - a significant advantage over the known methods such as high pressure jet cleaner, sandblaster and dry ice blasting. Thus, e.g. already installed on stairs subsequently slip stoppers are irradiated.

With creative sandblasting photo motifs, company logos or just an individual design can be engraved on all mineral sub soils. No matter if wall charts or floors made of natural stone, gavestones or house facades, with systeco´s vacuum blast method any motif can be engraved into the stone.

Be creative, the Tornado ACS machines are light and compact and can be used everywhere. Prior knowledge is not necessary and special health and safety measures are not required.

With systeco´s vacuum blast machine Tornado ACS, creative sandblasting is easy done, all you need is a normal power connection, blast media and a sandblast foil with your motif. The workpiece doesn´t have to be placed in a jet cabin, the machine can be taken directly to the surface to be worked on.

It just needs the sandblast foil to be pressed onto the clean stone surface with some moisture and the jet cap of the vacuum blast machine has to be placed on it. After the jet lance must be evenly moved over the sandblast foil until the motif has reached the desired depth. The entire sandblasting process can be observed through some window panels at the jet cap. Once the motif is finished, the hood and sandblast foil are removed and you can admire your finished engraving.

To raise the contrast, the blasted area can be painted over. You should do that before removing the foil. systeco´s Tornado ACS machines are not only perfectly suited for creative sandblasting, they can do a lot more. Have a look at our website. 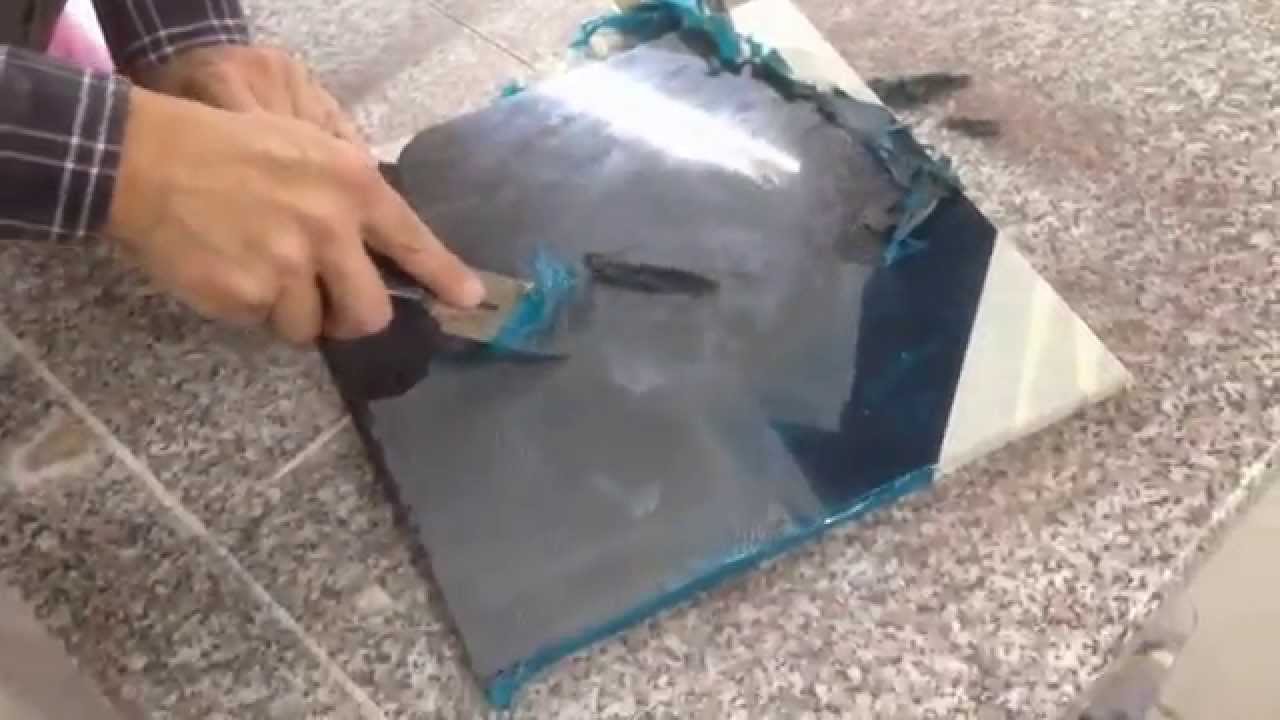 QR codes in the cemetery

Lately the demand for QR codes on grave stones has increased significantly. Many customers want to add a QR code to the grave stone subsequently. No problem for the vacuum blast machine Tornado ACS. It is operated with negative instead of high pressure. This patented principle is a combined unit of a powerful suction unit, a jet hood and a jet intake. For a QR code of the size 20 x 20 cm takes about 30 minutes on site.

The jet cap has a thick and pliable sponge rubber pad can be so blasted on uneven surfaces and taut.